In the course of more than 35 years of practice, I have successfully handled thousands of clients’ matters, including various stages of litigation and business and estate planning.

I have represented business clients with have interests or facilities in such different locales as Canada, China, Denmark, France, Great Britain, Germany, Mexico and the United States, for whom our principal services involve drafting or litigating commercial instruments and business advice.

The following sample cites of a few of the more than 50 published appellate decisions which I have litigated.

Not included are cases that were not appealed following final trial court decisions, or that were settled prior to trial.

A. Lawyer Malpractice, Misconduct, or Defense of Same:

In re Estate of Lindquist (1994, Portage Co. App.), 1994 WL 587979 — probate court rule limiting attorney fees to a percentage of estate held an impairment of attorney’s right to reasonable compensation. 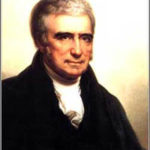 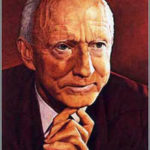 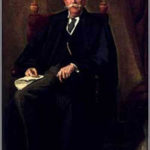 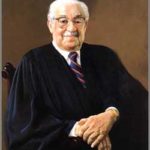 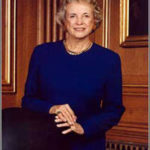